A Peek in the House 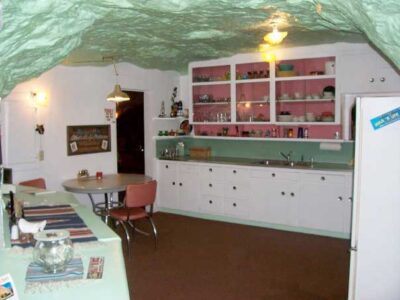 Next - The Gift Shop

A Memorial to the home’s builders, Albert and Gladys Christensen

Travelers along U.S. Highway 191 in Southwestern Utah are amazed to discover this historic 5,000 square foot home which began taking shape almost a century ago by the Christensen family. What began as a small alcove for the young Christensen boys to sleep in at night grew into a man-made engineering marvel 20years in the making. A fireplace with a 65 foot chimney, 14 rooms arranged around huge pillars and a deep bathtub built into the rock delight visitors who visit this most unusual home in the dessert. Original furnishings, Albert’s paintings, Gladys’s doll collection and many of the tools used to create this home remind you of the past.

In a 12 year period Albert excavated 50,000 cubic feet of sandstone from the rock. During this time he completed his famous painting Sermon on the Mount and his sculpture of Franklin D. Roosevelt on the face of the rock above his home.

When Albert died in 1957, the home was not complete. Gladys’s in keeping with his wishes & lifelong dreams continued to develop the property, opening a gift shop and giving tours of her home until she passed away in 1974. Gladys is laid to rest next to Albert in a small cove within the rock near the home.

Featuring delicious ICE CREAM CONES at the General Store and Local Made Knives,
You should always stop by…you never know what new things we have!

Next - The Petting Zoo 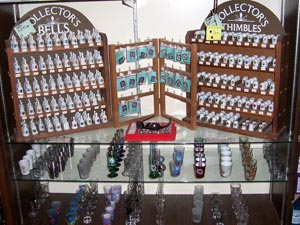 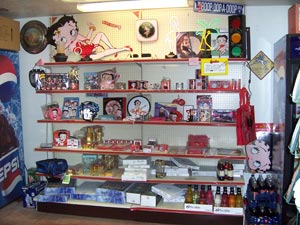 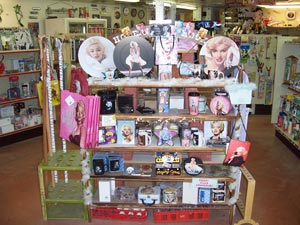 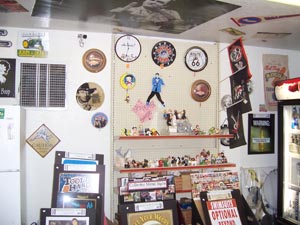 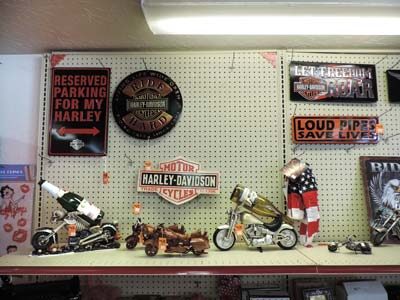 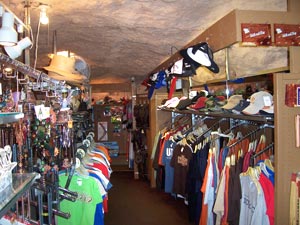